Zeon Opto Bio Lab manufactures molded products used in the medical and biotechnology fields using cutting-edge design, cutting, injection molding, and bonding technologies.
In addition, we are developing the "One-Stop Service System" business to meet the needs of our customers from the research stage through to mass production.
The company's name comes from the Greek "Geo", meaning Earth, and "Eon" meaning eternity. The compound word "Zeon", means "eternal prosperity obtained with raw materials from the earth.”
As a member of the Zeon Group, Zeon Opto Bio Lab hopes to meet the needs of all people of this era through cooperation and coexistence. 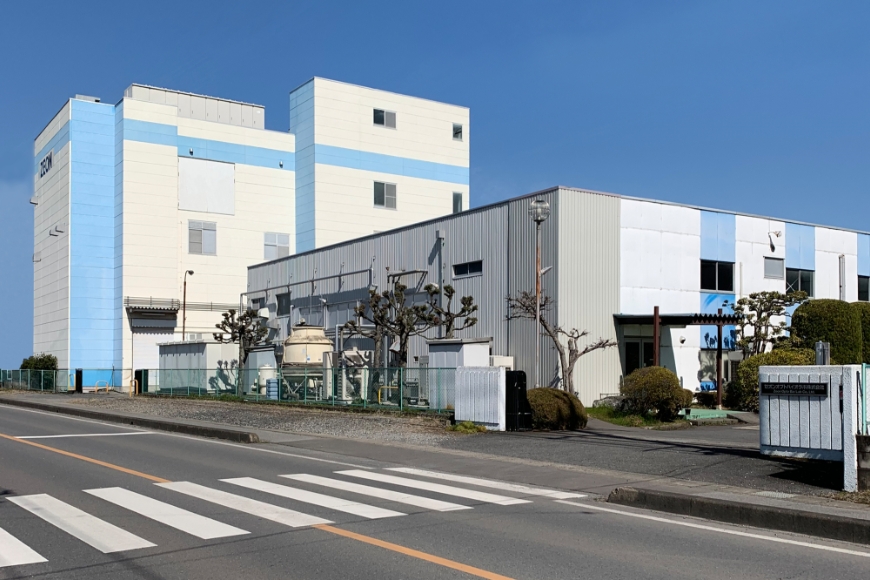